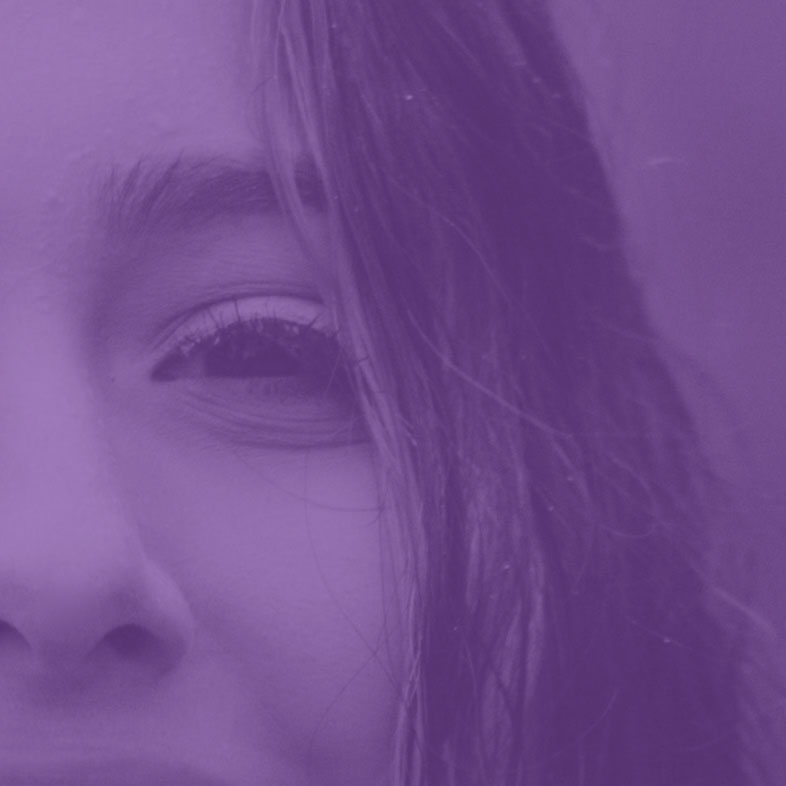 Growing up, Jodi had more material belongings than most girls. Her family had wealth and lavished her with gifts. However, this was not enough to keep her home.

At 14 she ran away and met a “Romeo Pimp” who swept her off her feet while telling her he would make all her dreams come true. During the next six years, Jodi worked the streets, selling her body to please him. She tried many times to leave but he always persuaded her to stay. Together they moved frequently, state to state. She became pregnant with his child and a year ago, with their baby, they moved to Chandler, AZ, continuing to believe in their fairytale, and “working” for him.

Her illusions were shattered when she learned that this man and another woman stole her identity, what little money she had access to and she found herself alone in a women’s shelter.

Jodi was connected to Cece’s Hope Center where she worked with the Case Manager to connect to family, obtain services and ultimately return safely, with her child, to her home state.